From ISFDB
Jump to navigation Jump to search

Panther Books Limited was a British paperback specialist. Sometime around 1967 or 1968 it was acquired by Granada Publishing Limited and "Panther Science Fiction" became a Granada imprint. In 1983, Granada sold the publishing side of its business to William Collins, Sons & Co Ltd. In 1989, William Collins Sons & Co Ltd merged with Harper & Row to form HarperCollins.

According to the UK Intellectual Property office, the Panther trademark for Book publishing was transferred from Granada Publishing Limited to Harvill Press Limited on 6 July 1995.

An interesting site for Panther Horror is My Name is Death.

While an independent publisher, Panther books used these logos: 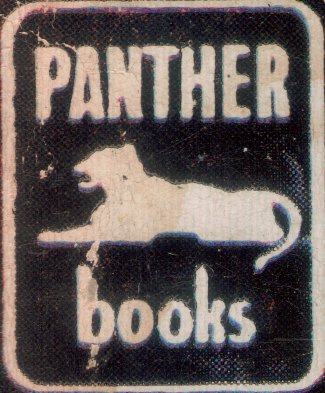 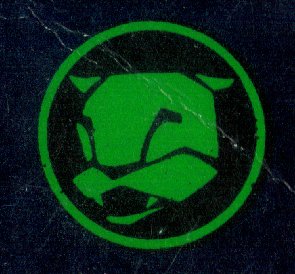